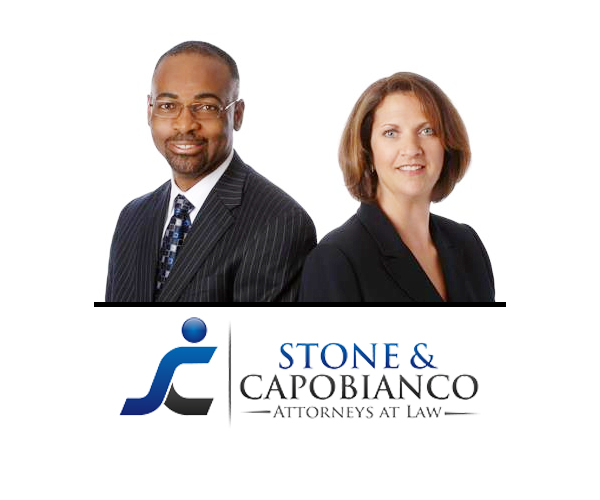 The Exception: Florida Ruling Shows Businesses Can Be Liable for On-Premises Attacks

The Fourth District Court of Appeal weighed in on liability in a negligence case that the trial judge had called morally “horrific.”

The Fourth District Court of Appeal Wednesday reversed a summary judgment in favor of a Florida marine equipment and repair company embroiled in a negligence lawsuit, finding the business could be found liable for two on-premises attacks that left a man with a broken neck, facial fractures and nerve damage.

The appellate panel analyzed case law that says property owners do not have a duty to protect an invitee from a criminal attack by a third party, unless that attack was reasonably foreseeable.

Not guilty verdict after a 15-year-old girl called the police to report that she had been raped by two other teenagers beside a swimming pool at an apartment complex in Stuart, Florida.

She identified her attackers as 18-year-old Martin Lyke and 16-year-old Kenneth Atkins. She said that she was on a lounge chair near the pool and that Lyke forced her to engage in oral sex while Atkins straddled the chair and raped her. A condom was found nearby that had traces of the DNA of the victim and of Atkins.

Three weeks later, Lyke and Atkins were charged with sexual battery by multiple perpetrators. Atkins was charged as an adult.

Lyke pled no contest and was sentenced to six years in prison. Atkins went on trial in Martin County Circuit Court in July 2004.

Read the rest of the article here

Jillian and Kelvin Nedd settled a lawsuit with Willie Gary. As part of the settlement, Gary filed a notice of voluntary dismissal of his action against the Nedds. The Nedds filed a motion to enforce their settlement with Gary, contending that the dismissal should have been with prejudice. Gary opposed the motion. Without specifying the basis for his request, Gary sought an award of attorney’s fees for having to defend against the motion.

At a hearing on the Nedds’ motion, the circuit judge denied it. Gary brought up his request for attorney’s fees. The court found that Gary was entitled to reasonable fees, observing that the Nedds’ “motion did not have a great degree of success.” At a later hearing to set the amount of fees, the Nedds challenged the court to identify the authority under which it was awarding them. The judge stated that the award was not imposed as a sanction, but he declined to state the basis for his ruling. In a written final judgment that was silent as to the grounds for the award, the court awarded Gary $1,440 in fees.